"The Louvre is the book from which we learn to read." -Paul Cézanne 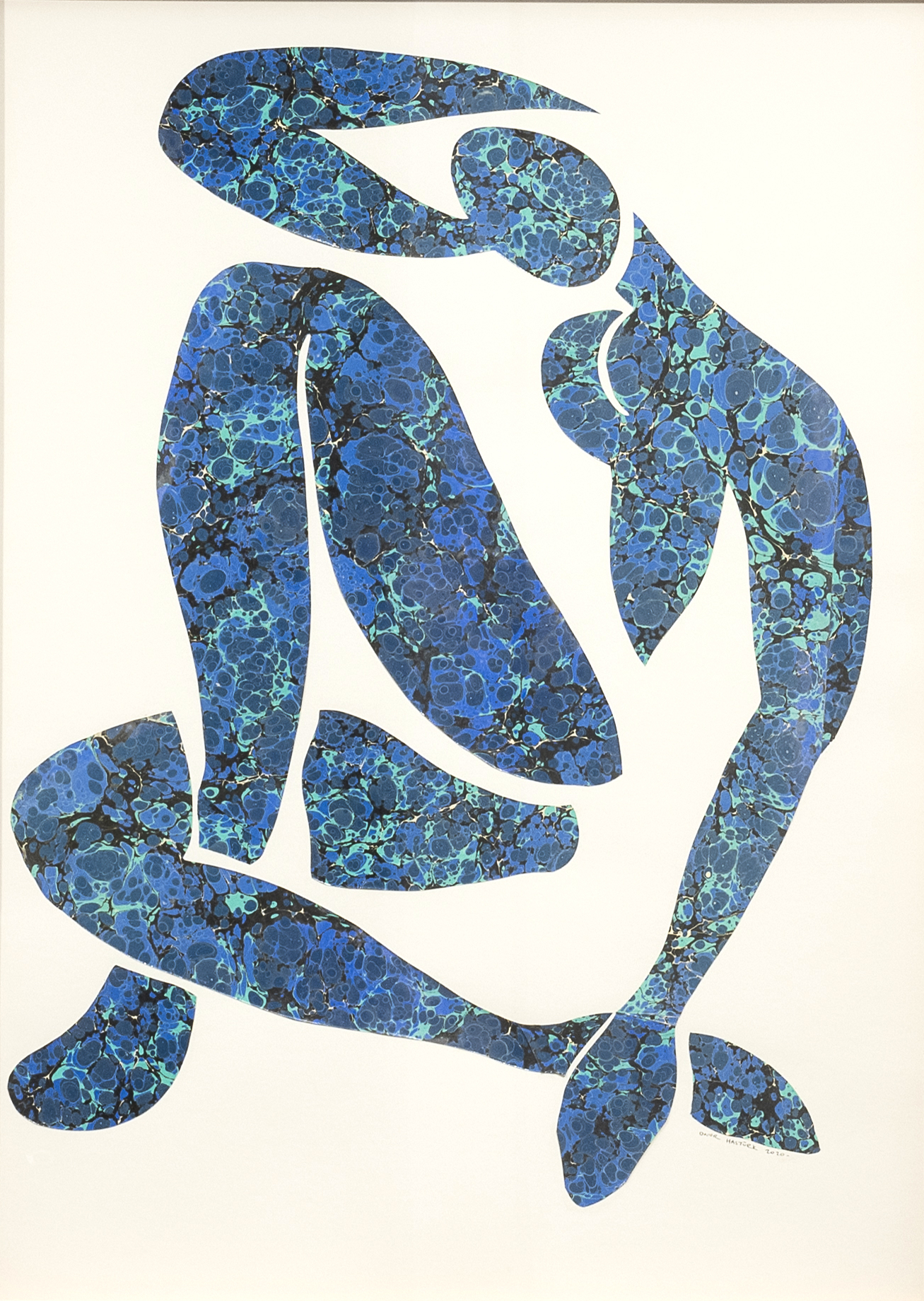 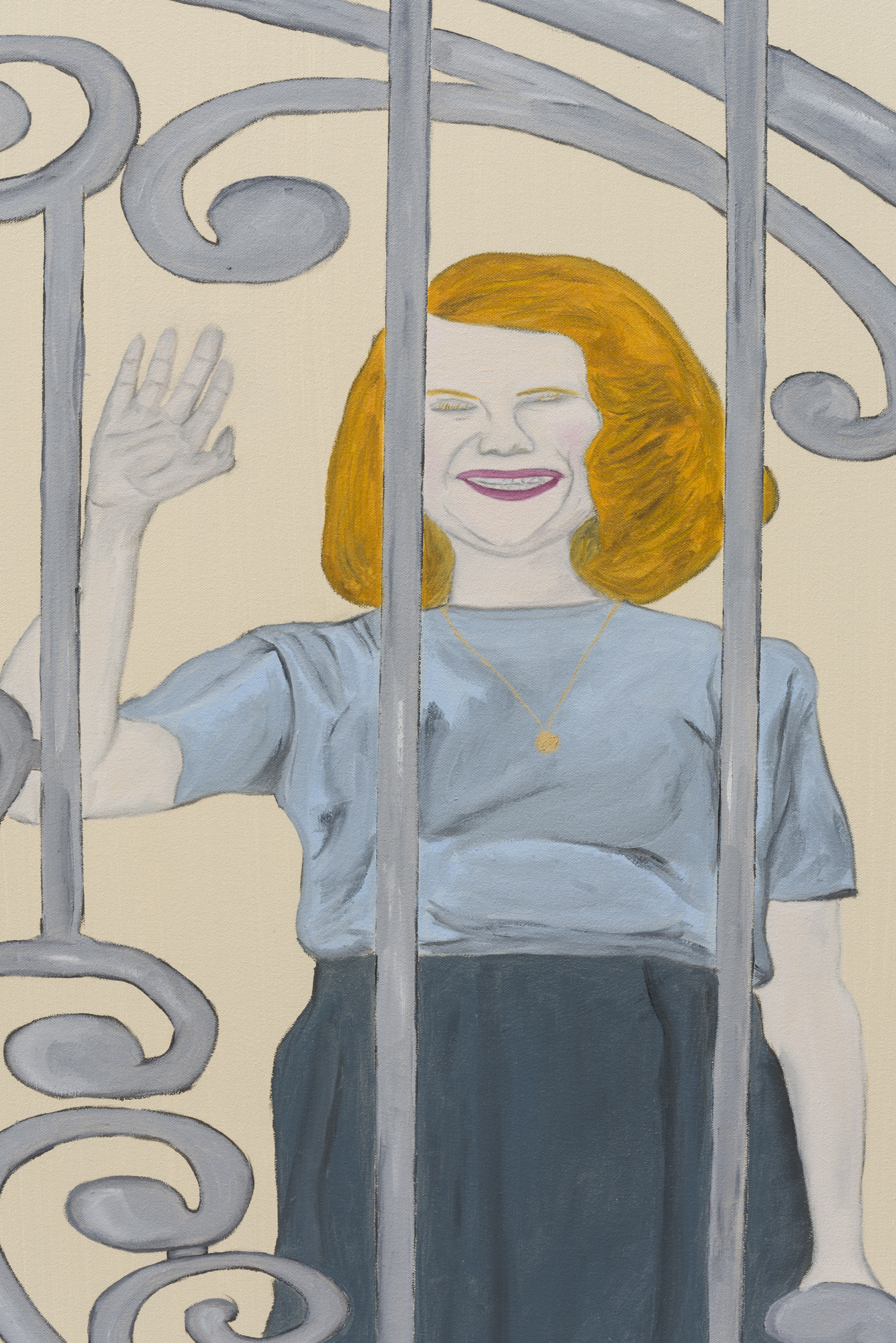 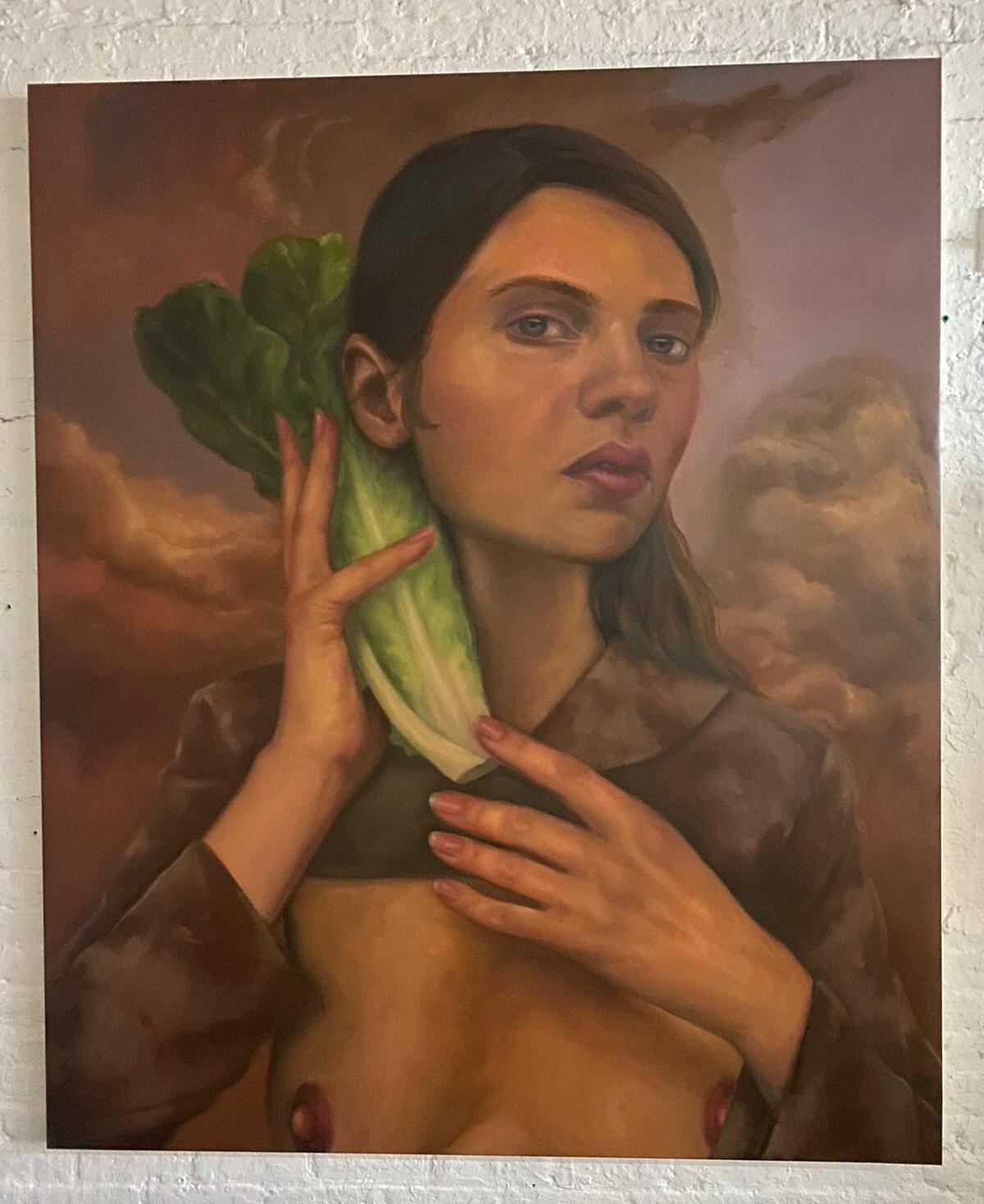 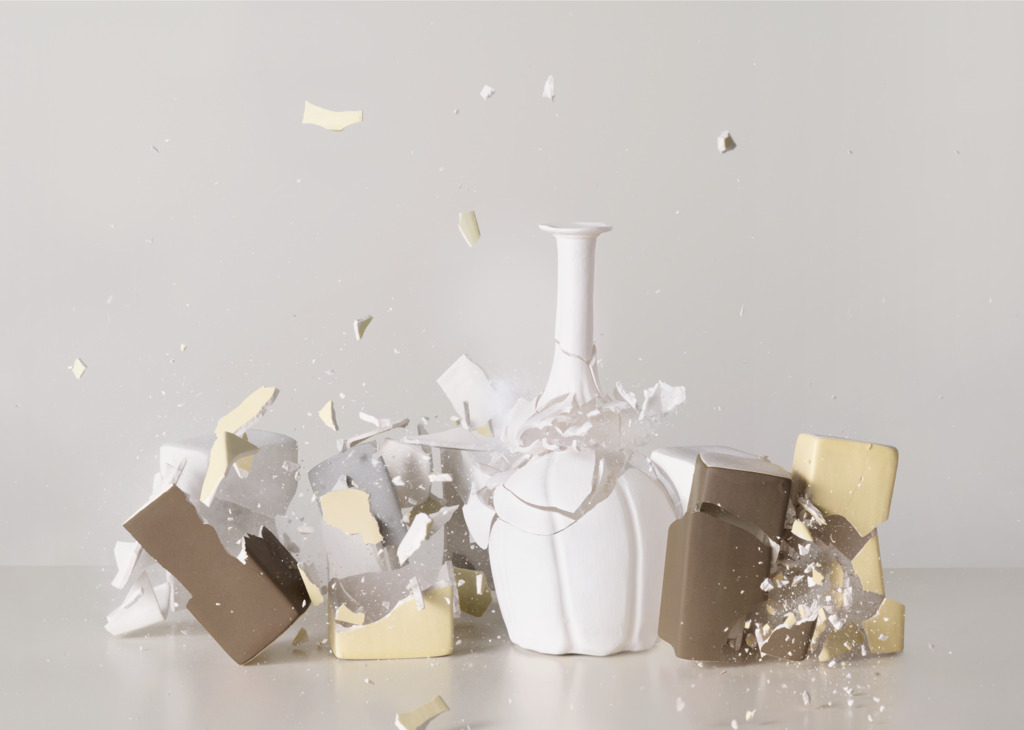 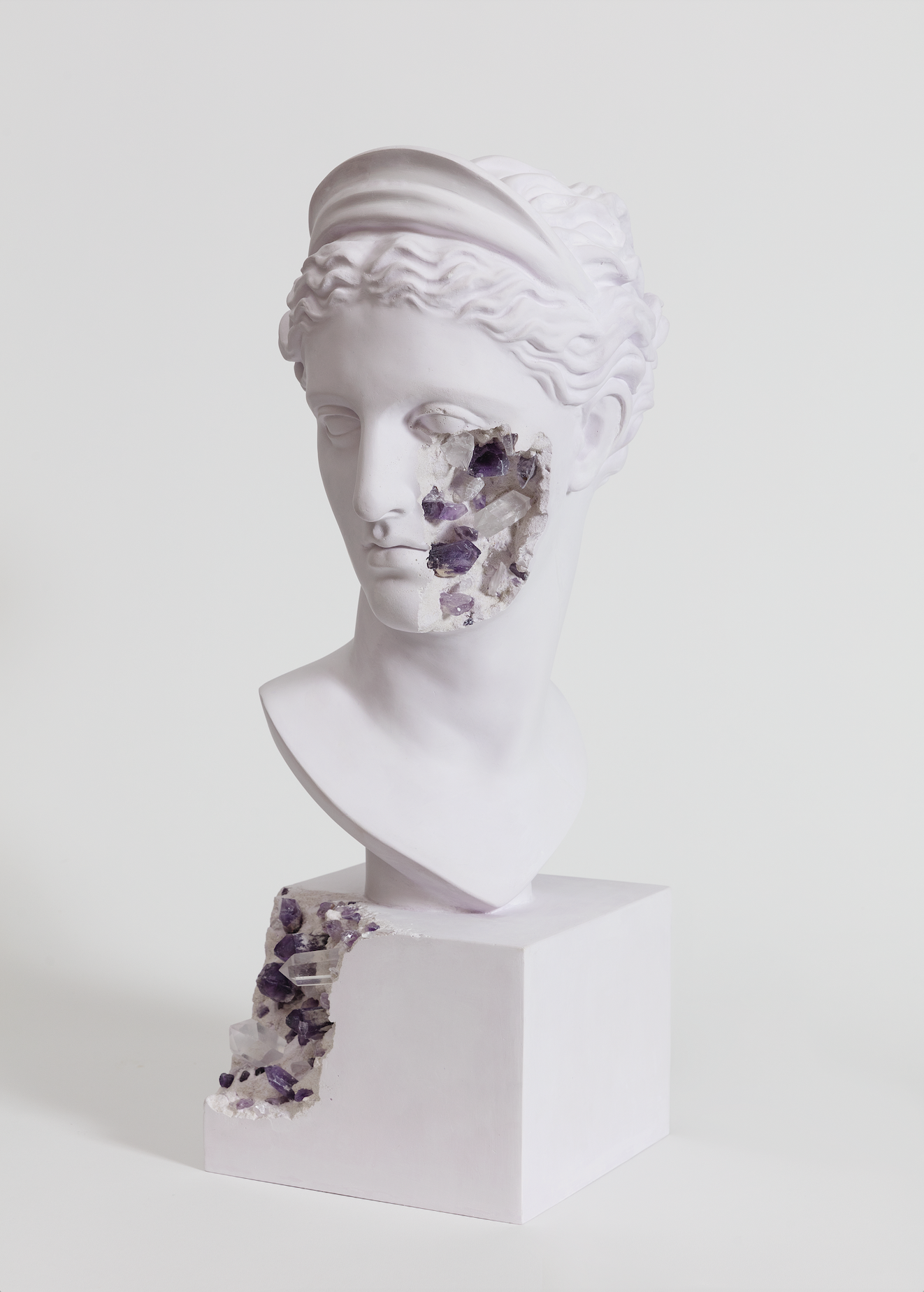 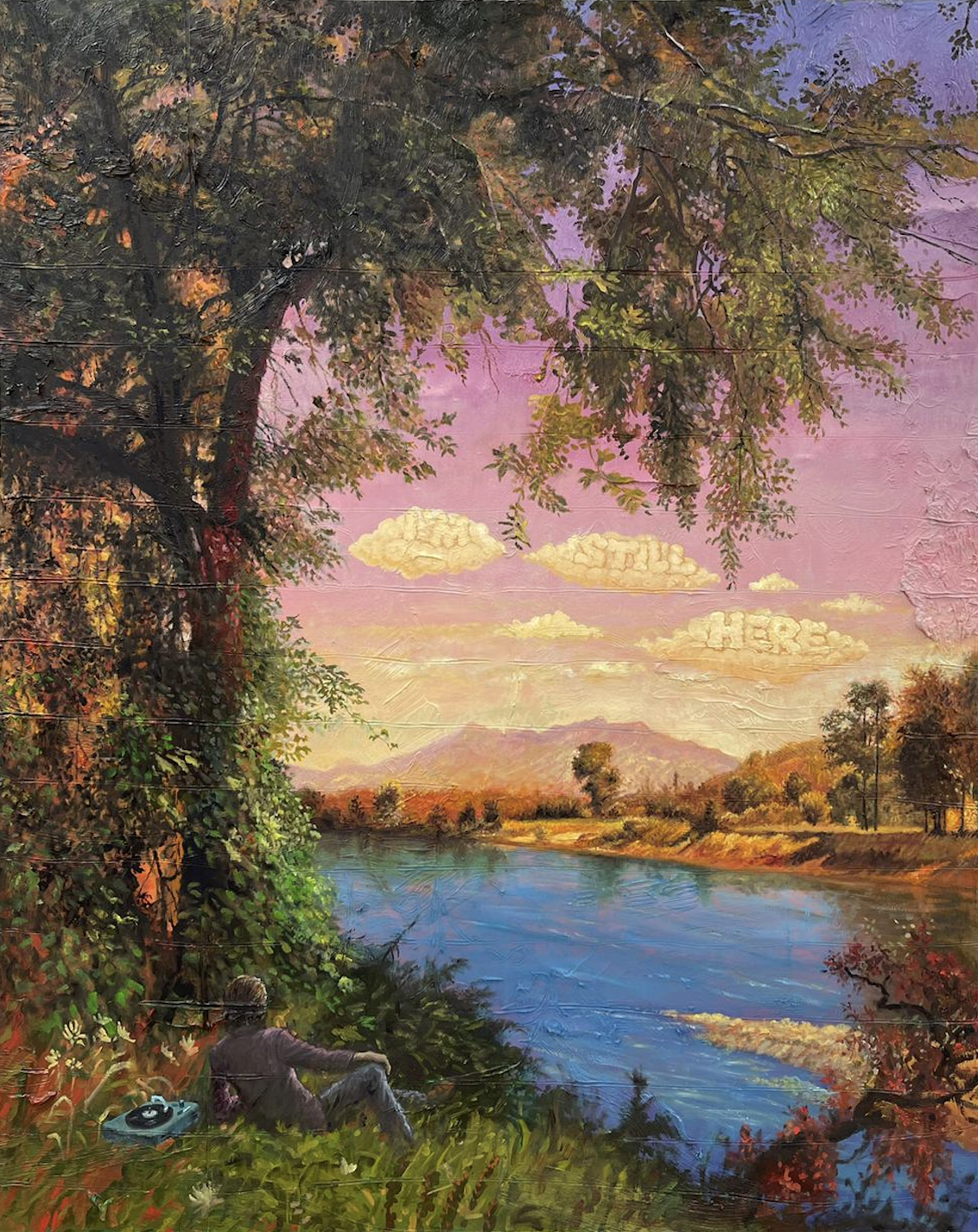 Sir Isaac Newton once wrote: "If I have seen a little further, it is standing on the shoulders of giants." Without the giants, we have neither a present or a future.

Édouard Manet met many of his contemporaries for the first time when they copied painting at the Louvre. He was particularly fascinated by Titian, Velázquez, and Goya, whose influence maybe be traced tin many of his works. His famous Luncheon on the Grass (1862/3) was inspired by Titian’s Pastoral Concert (1509), ascribed at the time to Giorgione, and by an engraving from the same period depicting The Judgment of Paris. Picasso, too, drew inspiration from great European masters such as El Greco, Caravaggio, and Delacroix, but his reworkings of Manet’s paintings were, without doubt, the most profound and complex in oeuvre.
‍
One of the big ironies is that while avant-garde artists tend to be radical and subvert tradition, the avant-garde itself relies on the Western artistic tradition, and will never be able to break completely free from it, because it would become meaningless with the context. 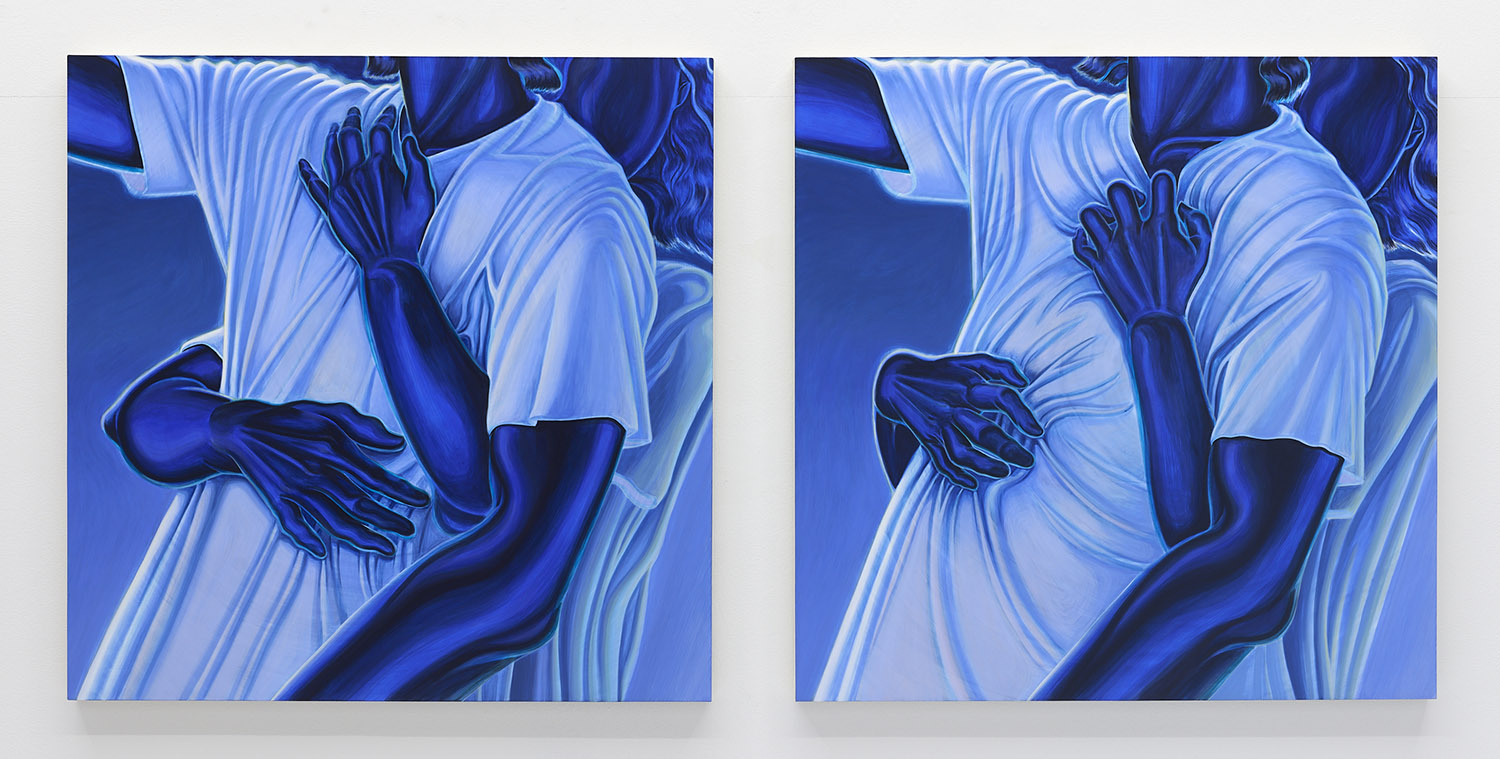 Even today, one may discern the extensive influence of old and modern masters in the practice of contemporary artists, who often look at the world through the prism of art history, melding everyday life with references to the giants of Western art - from Velázquez to Matisse. In the current exhibition, too, one may trace the artists’ sources of inspiration and the ways in which they are incorporated in their artistic language. 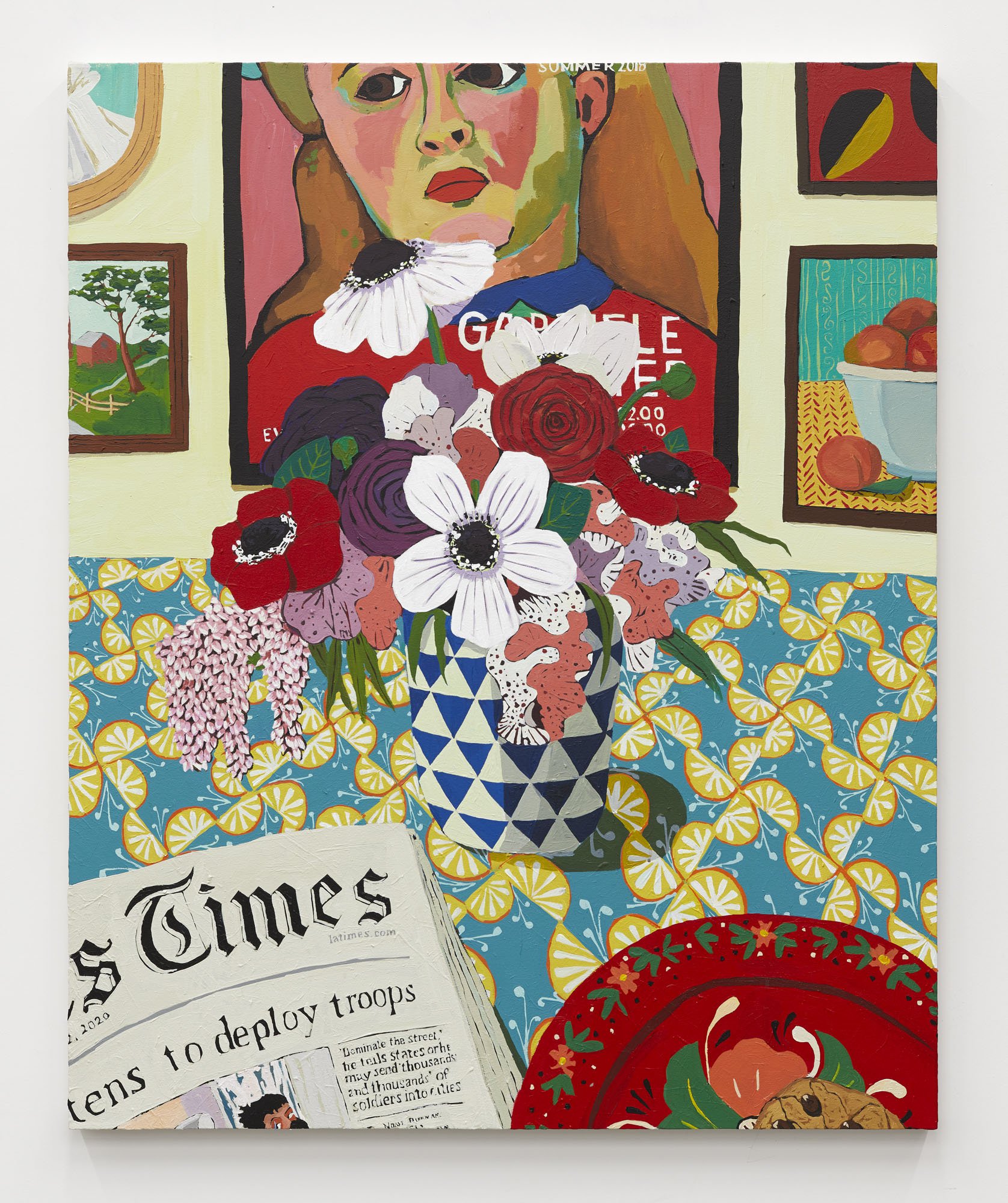 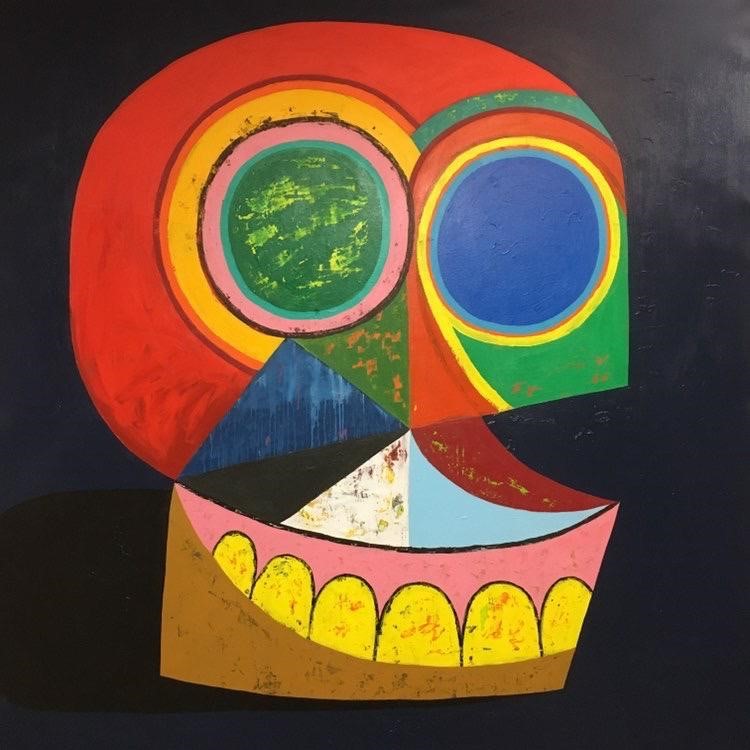 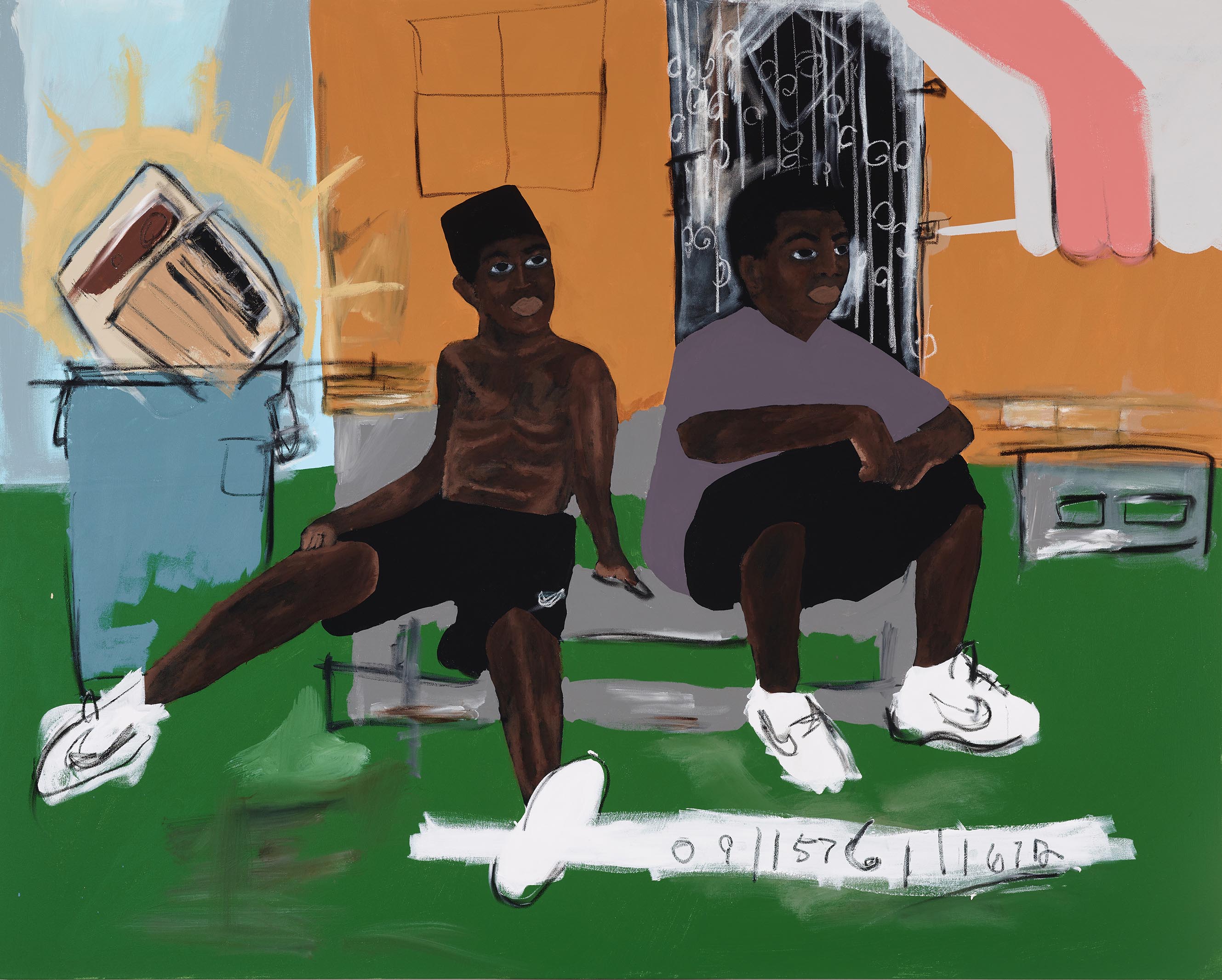 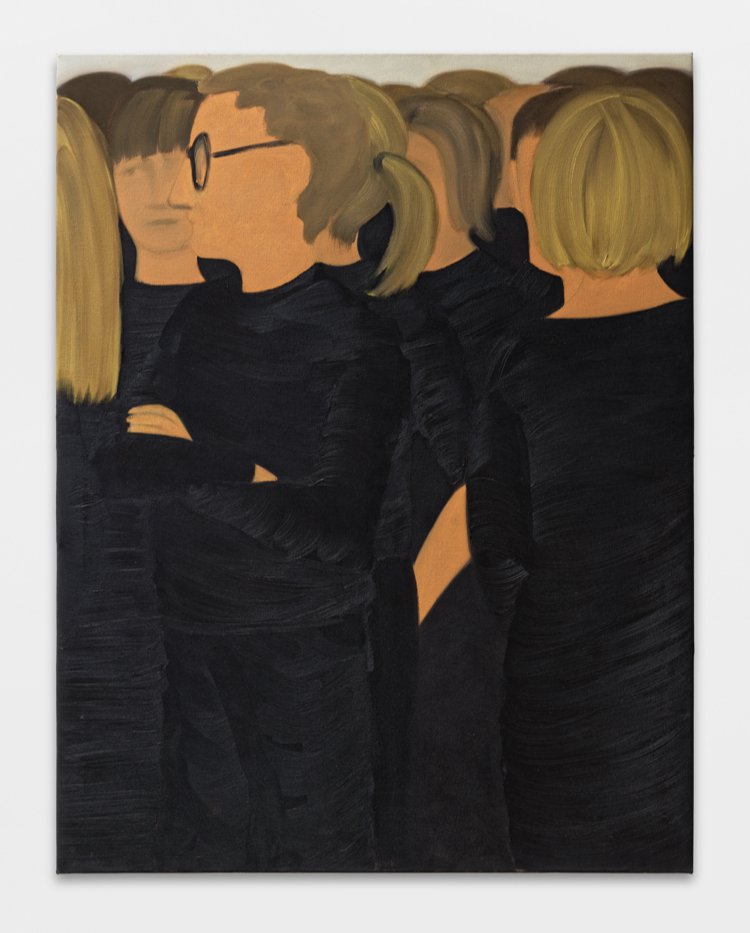 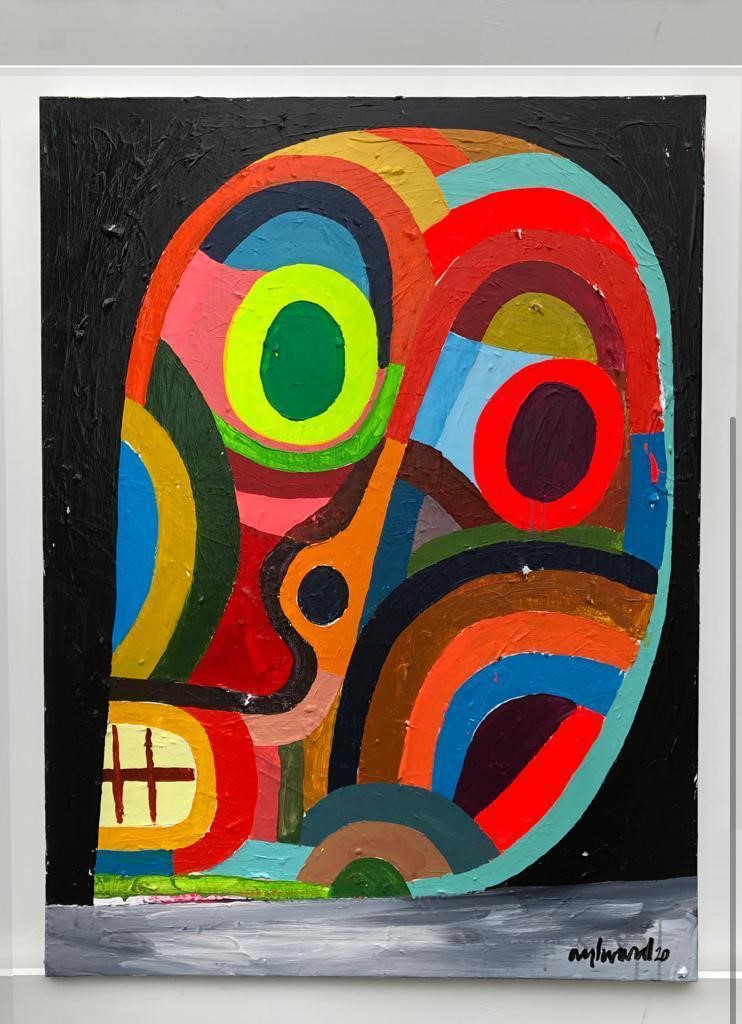 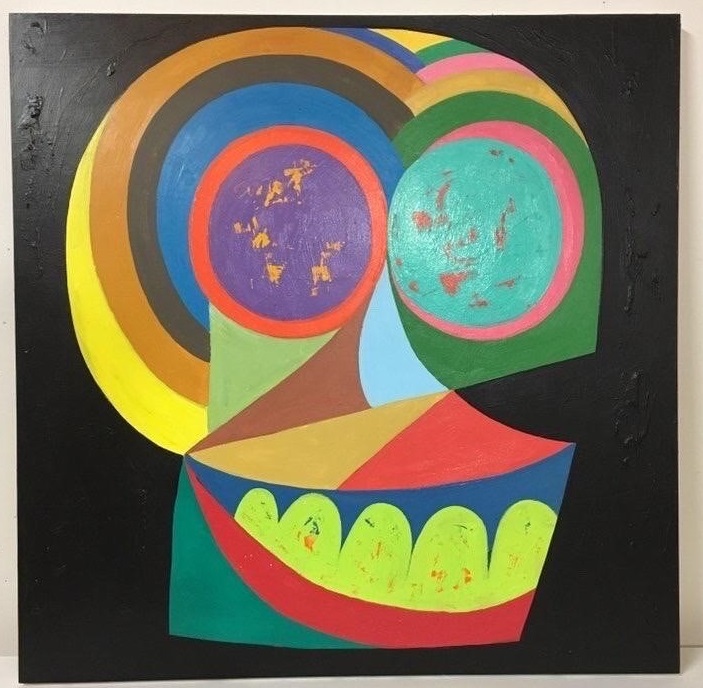 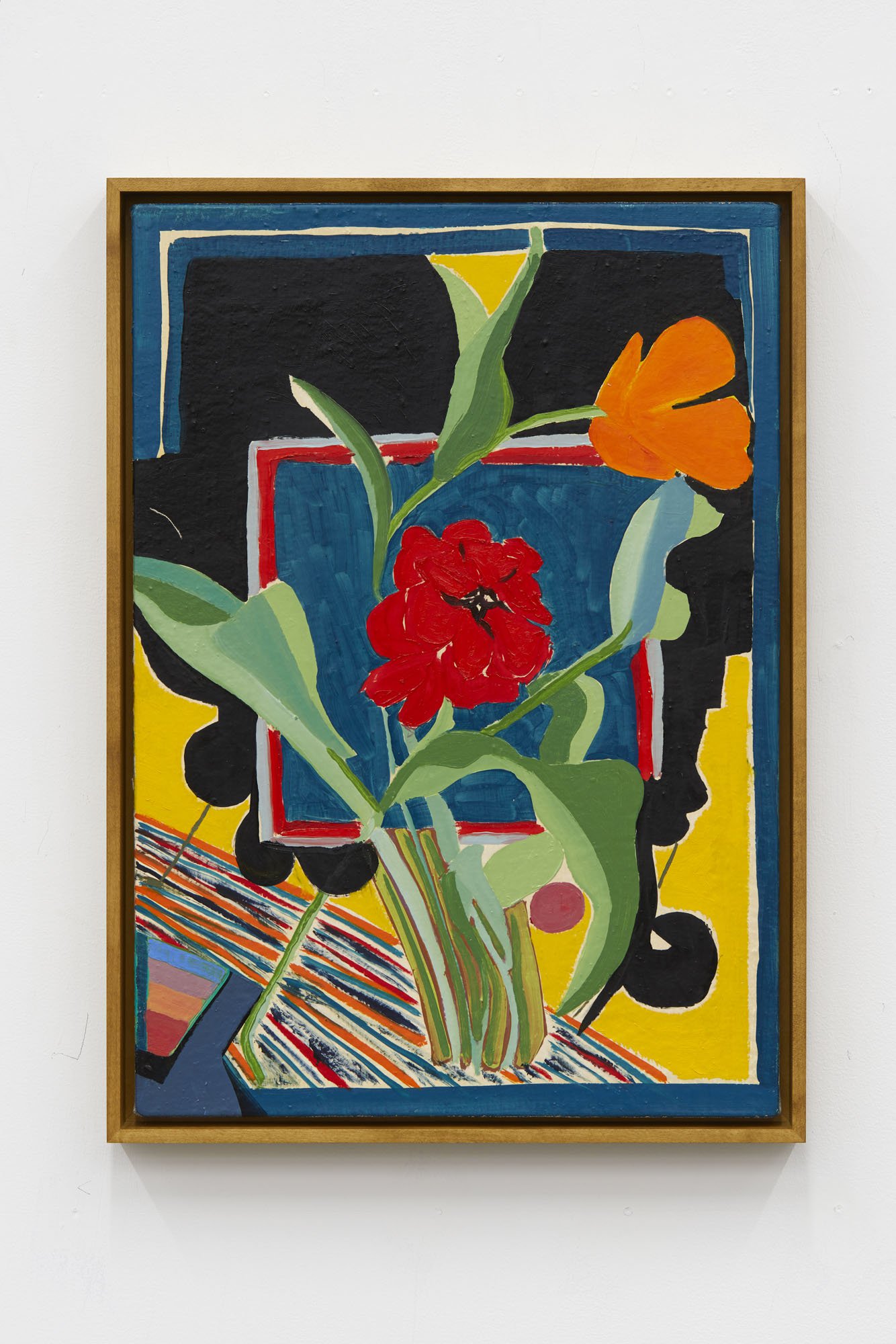 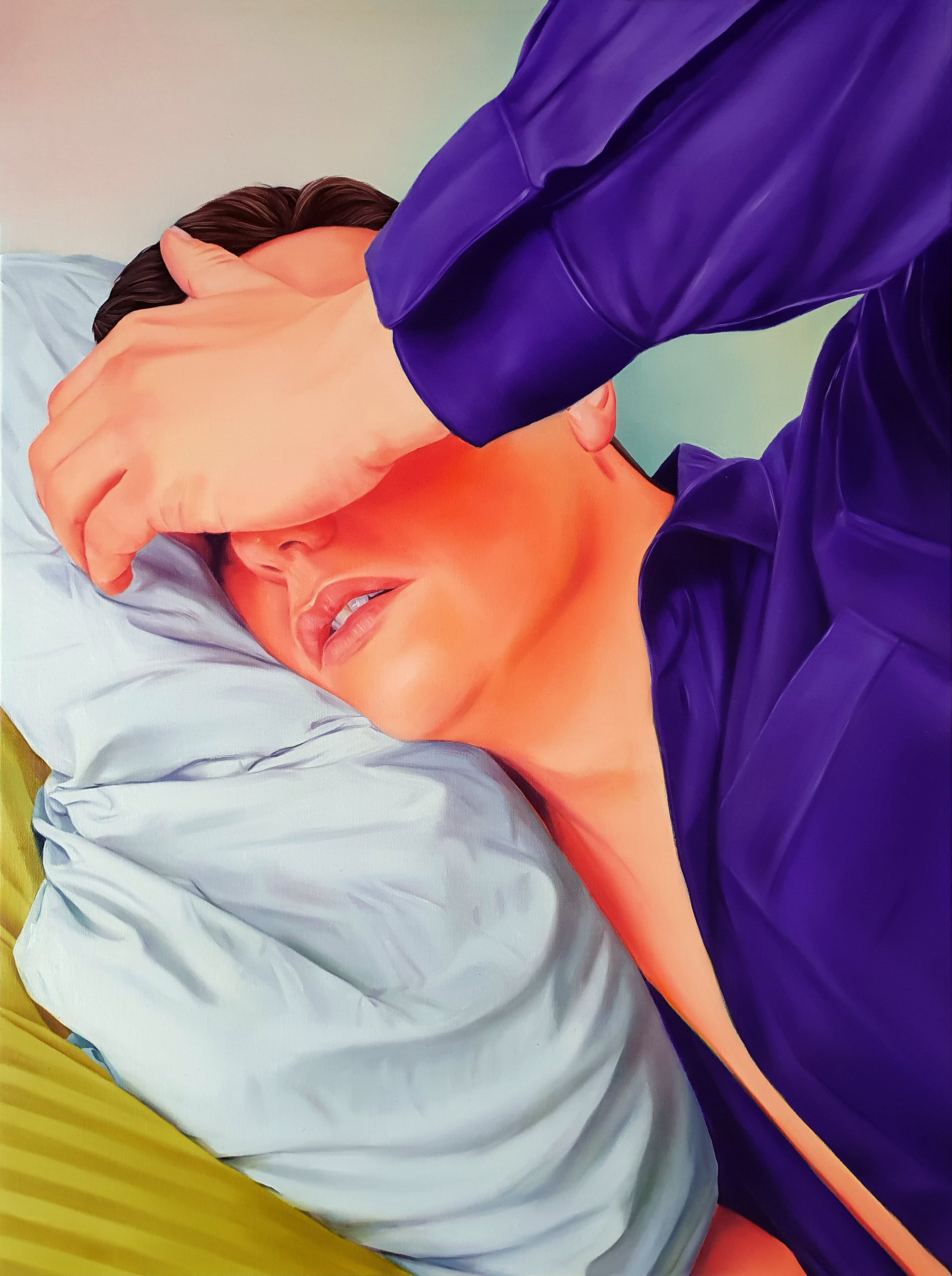 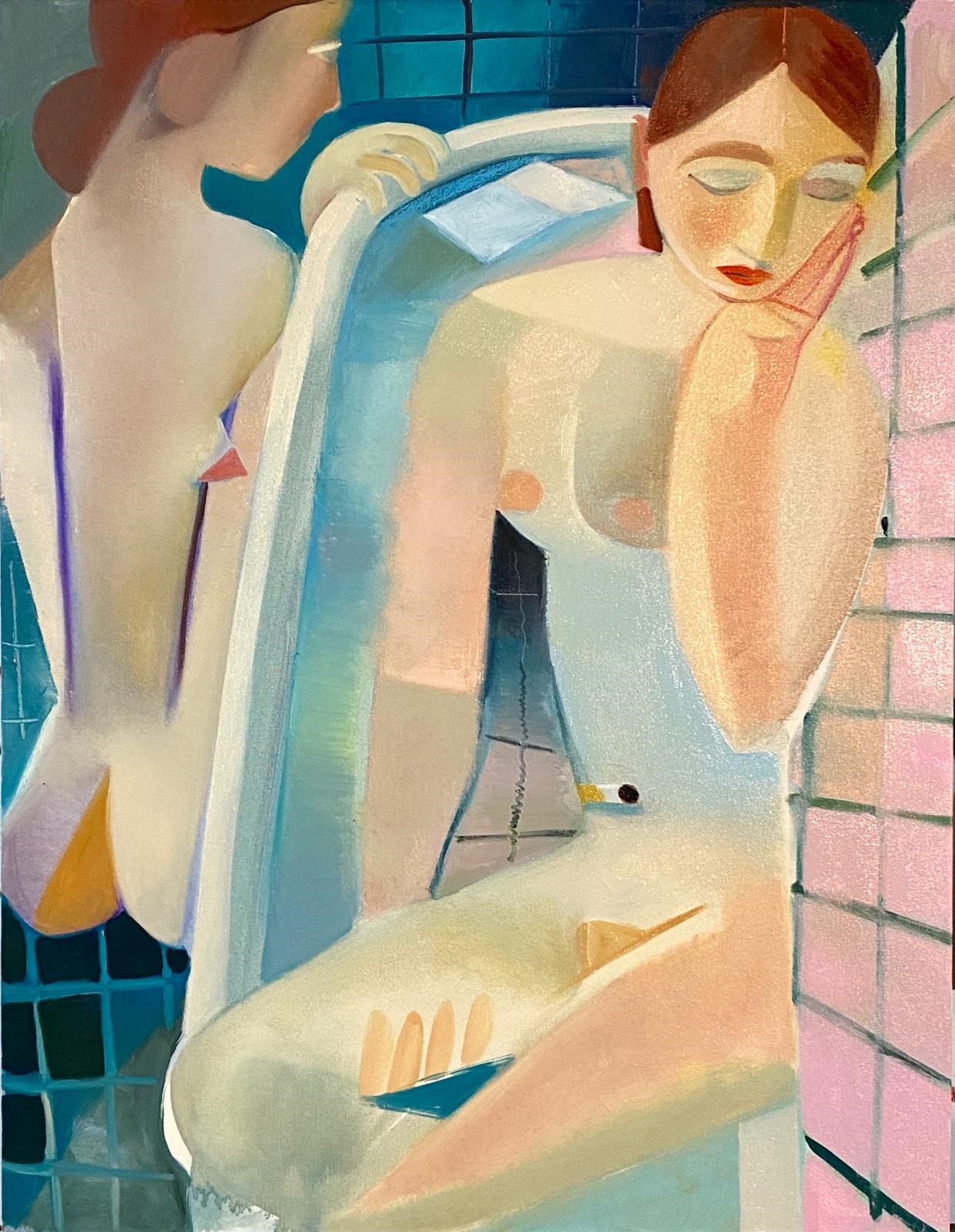 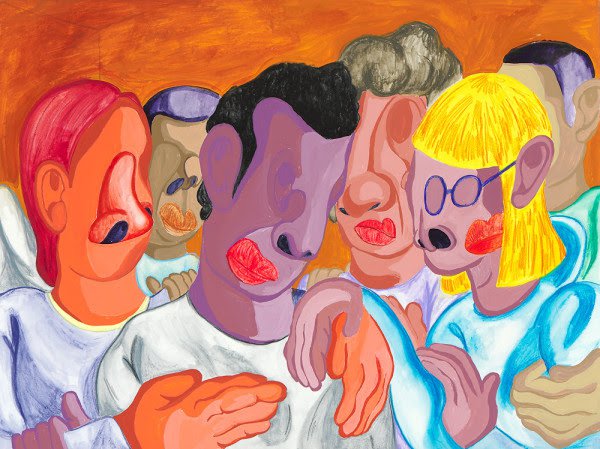 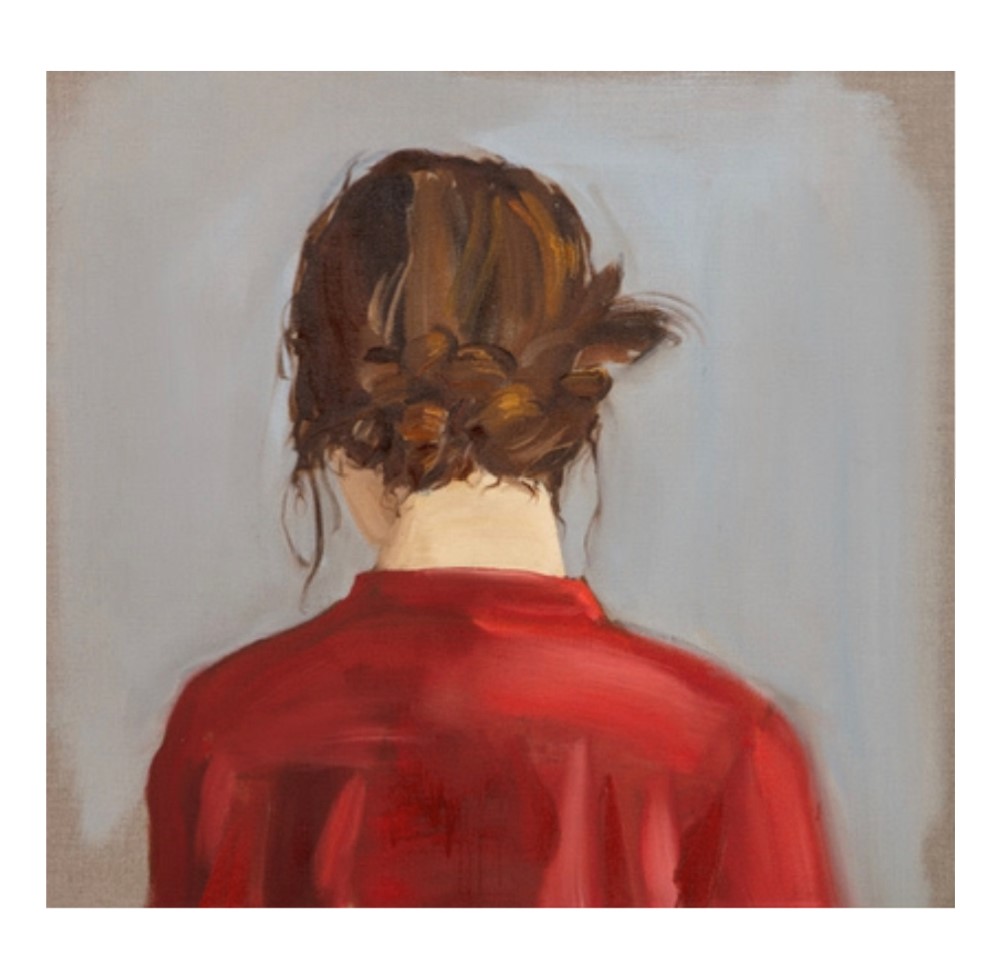 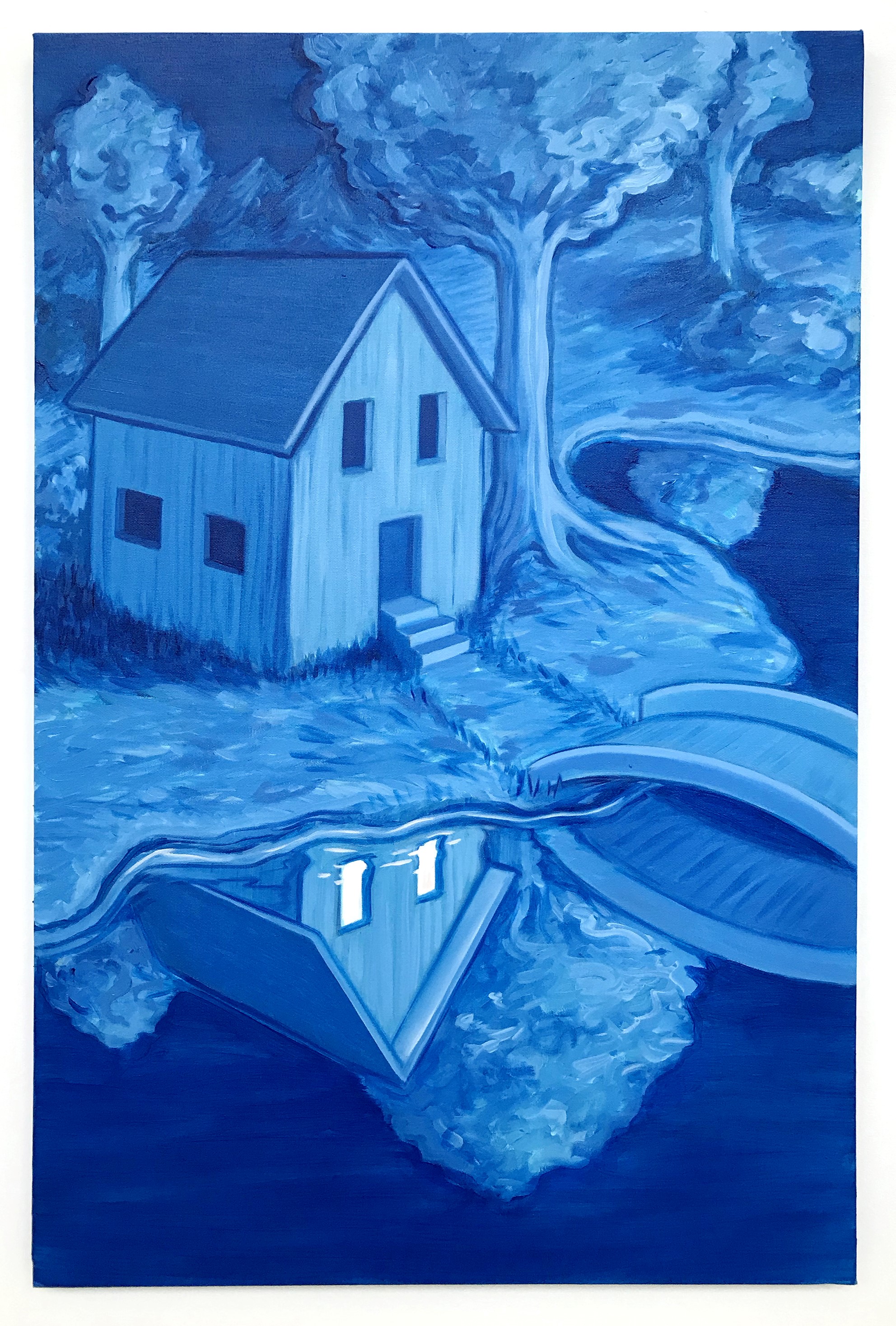 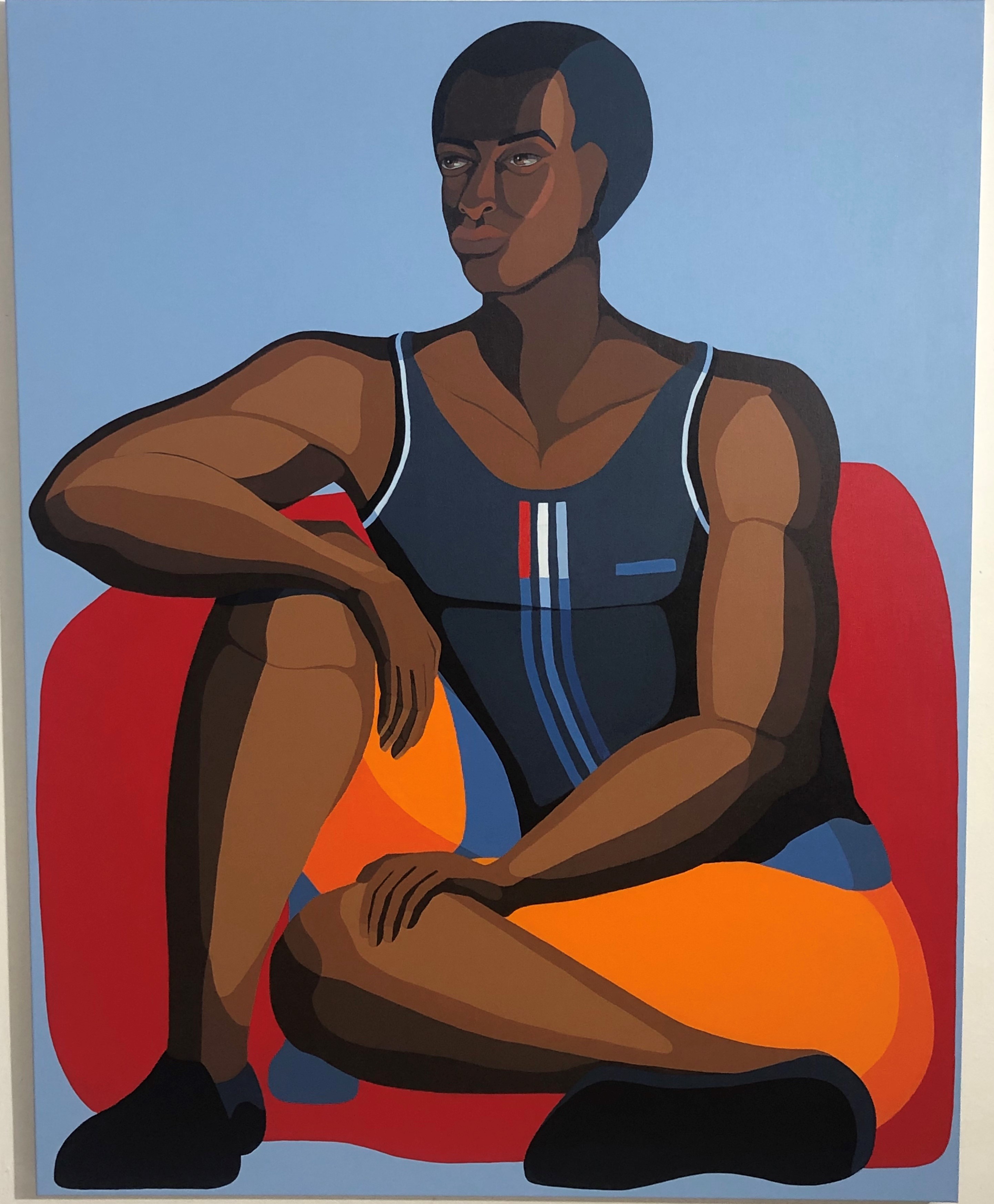 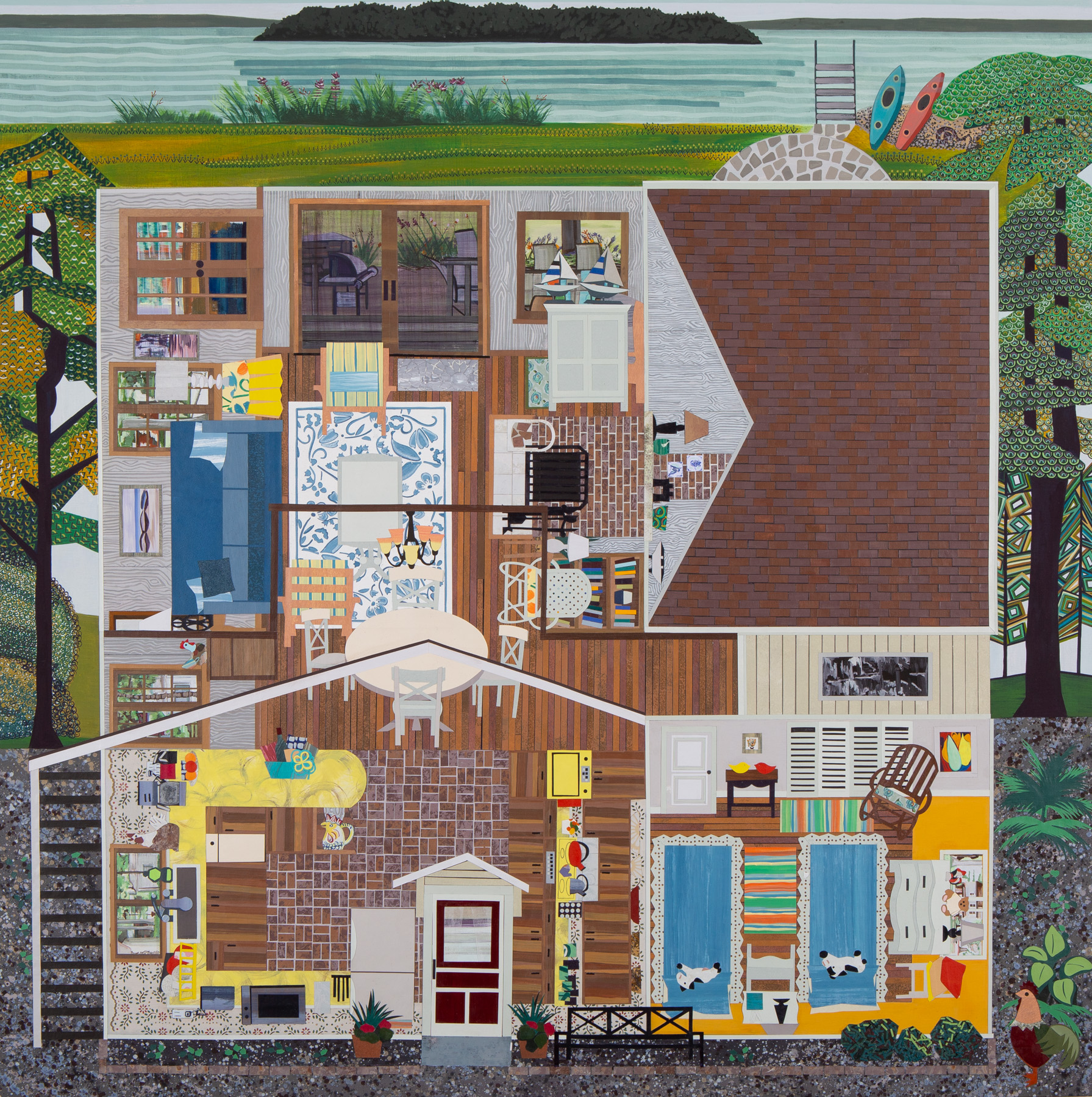 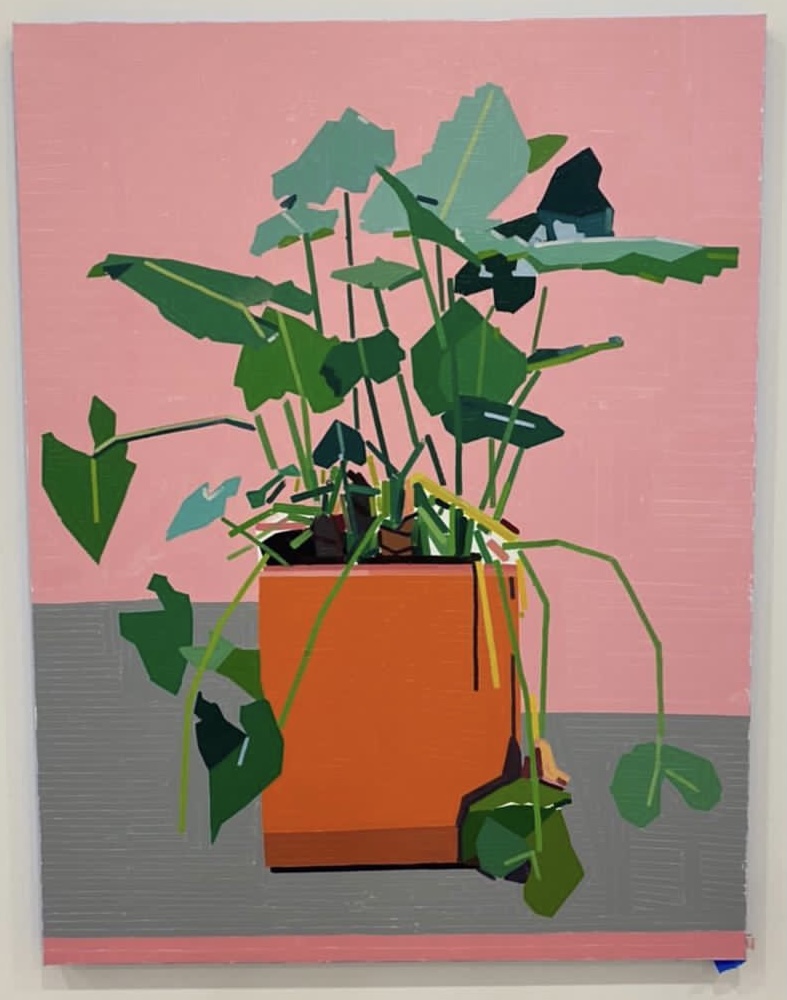